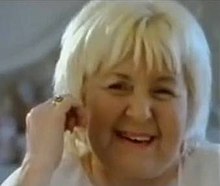 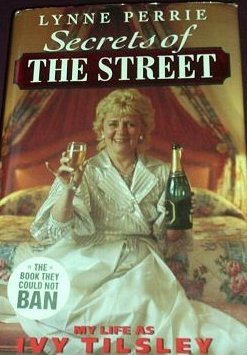 Former Coronation Street actress Lynne Perrie - who shot to fame playing Ivy Tilsley - has died after suffering a stroke at the age of 75, her family has announced. The star, who shot to fame.